The store will not work correctly in the case when cookies are disabled.
Skip to the end of the images gallery 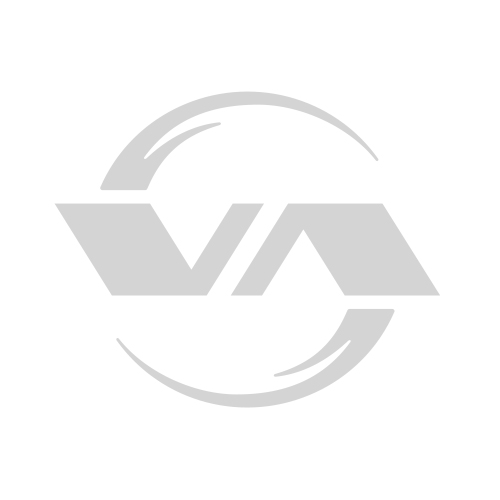 Skip to the beginning of the images gallery

An air-cooled engine requires good engine baffling to direct the right amount of air to the right place. Van’s Baffle Kits are well-proven: pre-punched parts are easy to install and the result cools well. They include pre-bent aluminum baffles, air seal material, all hardware and complete instructions.

It is important to order the correct kit for your RV type and engine. For (I)O-320, IO-390 and (I)O-540 engines, this is straight-forward. However, O and IO-360 series engines can be confusing.
There are two types of Lycoming IO-360 engines. They use very different cylinders. The (nominally) 180 hp engine, either carbureted or injected, is a parallel-valve engine. The 200 hp engine, always injected, is an angle-valve engine. The different cylinder types require different baffle kits. (Note that aftermarket engines may have different horsepower ratings – i.e. a parallel-valve engine with high compression pistons and other modifications may be rated at 200 hp. The hp rating is not important. What is important is the type of cylinder used.)

Those using engines acquired from some other source should determine the type of cylinder used and order accordingly. Aftermarket engines may use cylinders of a different configuration altogether. Van’s baffle kits may fit with some alterations, but we can offer no plans or parts for such modifications.
Note:Baffle kits do not contain the airbox/induction snorkel system for horizontally inducted engines like the IO-360-M1B and the IO-360-A1B6. These are contained in the Firewall Forward Kits. If you are not buying a FWF kit, you may order the FAB-HORIZ INDUCTION-2 . Those using the BAF-8-IO360  (or the BAF-320 or BAF-360 to fit to horizontal induction IO engines) should order the FAB separately if they don't already have it.

Kit Contents
Q & A
Customer Questions
No users have submitted questions.
Please log into your store account to submit a question.
Search engine powered by ElasticSuite